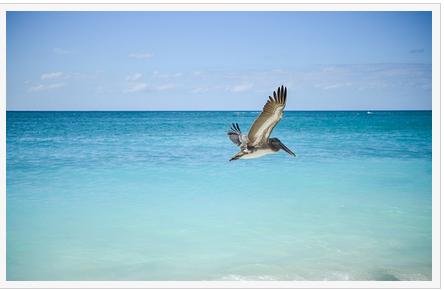 Plantation shutters on Hutchinson Island lend a classic look to all the most beautiful homes. And that’s why more and more Hutchinson Island home and business owners turn to Plantation Shutters of Florida for window fashions that add elegance, value and protection to their island residences.

that they give to only about the top 5% of Hutchinson Island area companies and Plantation Shutters of Florida has received that award for the past three years running.

We’re proud and honored that our plantation shutter customers in and around Hutchinson Island think so highly of our products and service to take the time to write reviews and recommendations on our behalf. And, we promise to continue to deliver outstanding customer service and top-quality products so that we maintain your trust for years to come.

Hutchinson Island is a tropical barrier island stretching from Ft. Pierce to Stuart, Florida and bordered by the Atlantic Ocean. Hutchinson Island offers miles and miles of pristine beaches, numerous cultural events throughout the year, as well as restaurants, shops, water sports and site seeing galore.

Whether you’re scouting the beaches for buried treasure, touring the island by boat or simply relaxing on the beach, Hutchinson Island will feel like your new home.

MADE BETTER IN AMERICA