It’s a shame that competition in the Plantation Shutter business is so nasty that competitors erect website-centered smear campaigns.

One competitor in particular spends a tremendous amount of his time and resources spreading mis-truths, and libelous smears. To make things simpler, let’s call this one competitor “Les.” What is particularly interesting about “Les” the competitor is that Santos Ajucum was employed by him for over 12 years and “Les” never spread these lies. But now that Santos Ajucum, as well as other employees, have left this competitor’s company “Les” apparently feels entitled to demean the characters of his previous employees. Perhaps because trashing a person is so much easier to do than to build a better plantation shutter.

We all make mistakes. We all have regrets. And yes, “Les” is correct in that Santos is not perfect.

None of us are.

But does that mean that Santos should have to withstand an ongoing barrage of smears and mis-truths and damaging character assassinations?

So to give you a better vision of the real Santos Ajucum we, his friends, industry partners, employees, and community neighbors would like to share the following. 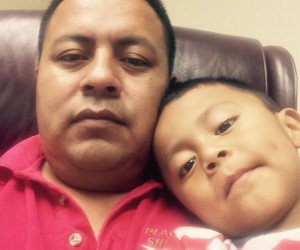 He opened his own business, Plantation Shutters of Florida, in 2012

He employs and provides work for well over 2 dozen Americans including employees, contractors, providers, sales-people, designers and more

He builds such high-quality products that Plantation Shutters Florida is the only manufacturer in Florida to offer a money-back, 5-Star Guarantee.

To read the documents below, please click on the images. 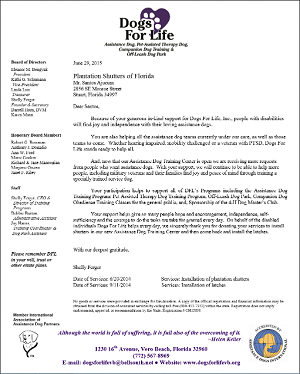 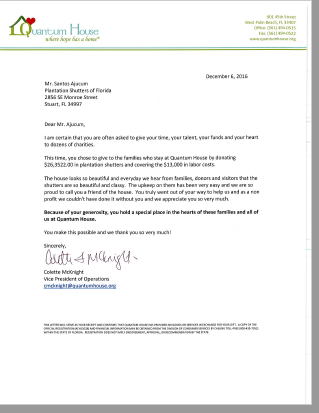 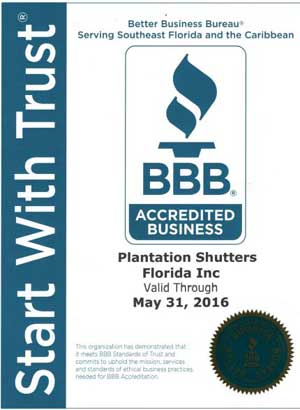 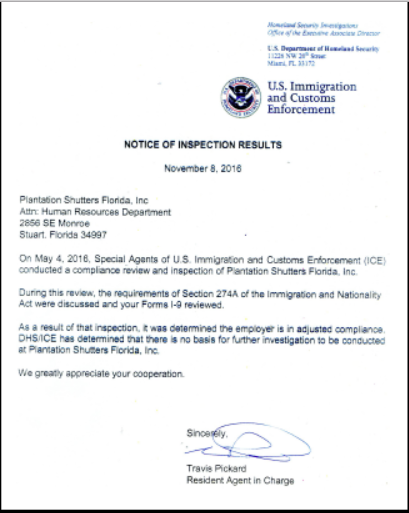 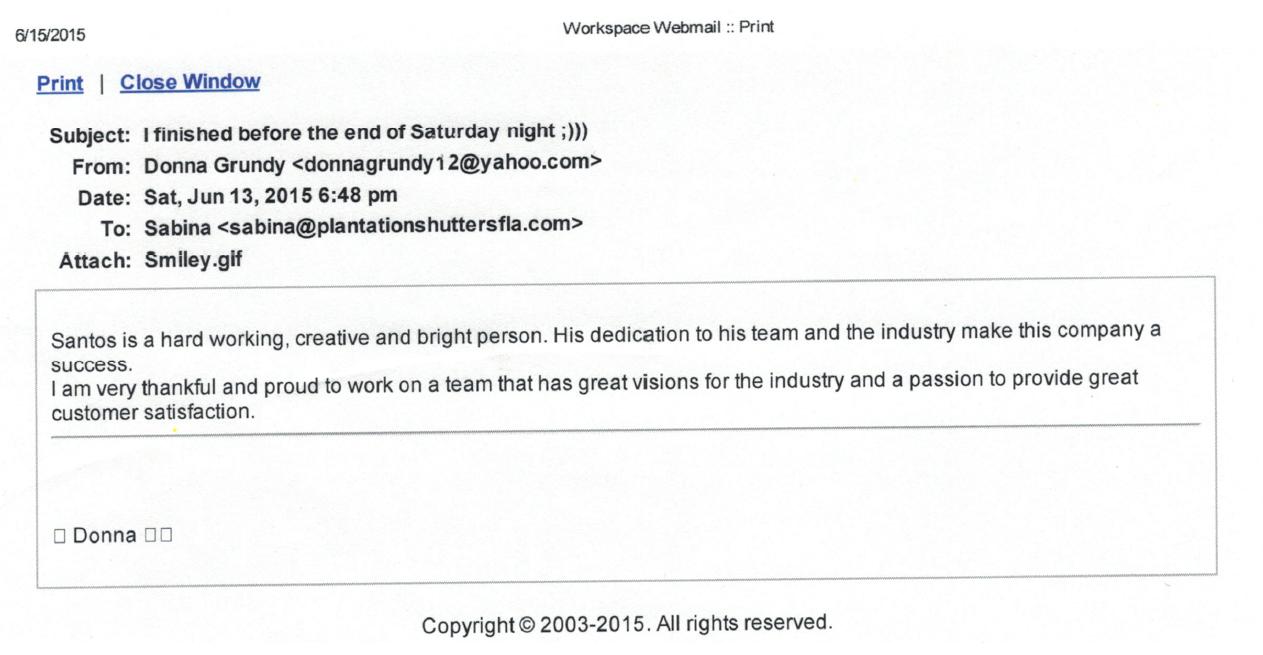